Farmers continue to vacate Delhi borders after suspension of agitation 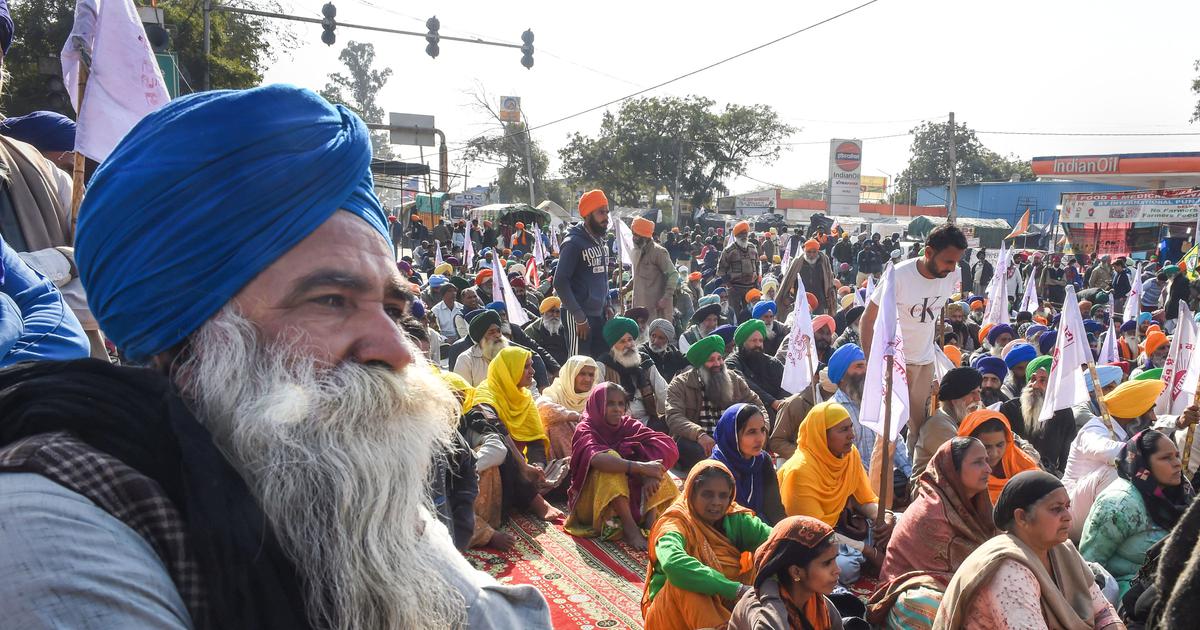 New Delhi : The farmers, who were protesting against the three farm laws on different borders of Delhi since November 26 last year, continued to take down their tents as they prepare to return to their home states after the suspension of the year-long agitation.

Bharatiya Kisan Union (BKU) leader Rakesh Tikait said, “All farmers will be leaving the protest sites by December 15. The next meeting of SKM will be on January 15.”

Tikait further stated that he will be visiting Haryana, Chandigarh and Amritsar in the next three days to end the protests in those regions.

A farmer Narendra Singh said, “We were in a fight and have won it. We had to return back to our homes one day. So here we are.”

The farmers are heading back to their respective states in large convoys of tractors and trucks, in the same way, they arrived at the sites at the Singhu, Ghazipur and Tikri on the outskirts of the national capital a year ago, to protest the Centre’s three agrarian laws.

The farmers are returning to their homes after the Samyukta Kisan Morcha’s (SKM) on Thursday announced the suspension of their year-long farmers’ agitation.

Thousands of farmers from Punjab, Haryana and Uttar Pradesh had laid siege to the Singhu, Ghazipur and Tikri borders in November 2020 to demand the repeal of the three farm laws, which were finally withdrawn in the Winter Session of Parliament earlier this month.

The farmers will hold a review meeting on January 15. “If the government does not fulfil its promises, we could resume our agitation,” the SKM had said in its statement.

On November 19, Prime Minister Narendra Modi announced that the Centre will bring necessary bills in the Winter Session of Parliament beginning later this month to repeal the farm laws.

Both the Lok Sabha and the Rajya Sabha passed the Farm Laws Repeal Bill on the first day of the winter session on November 29. President Ram Nath Kovind has also given his assent to the Bill that completes the process of repealing the three farm laws.