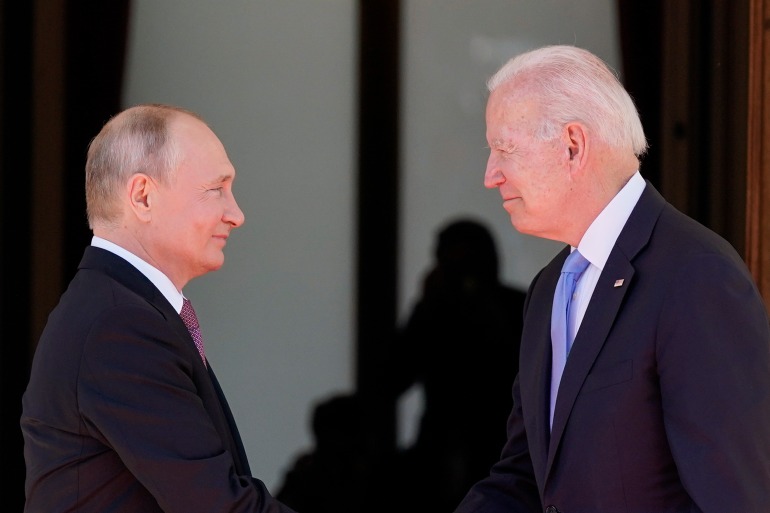 Washington : US Secretary of State Antony Blinken on Sunday said that a face-to-face meeting between President Joe Biden and Russian President Vladimir Putin is “pretty unlikely” after the Russian leader requested for a meeting following their video conference last week.

As per Blinken who appeared on NBC’s “Meet the Press” where host Chuck Todd asked what it would take for Biden to have a one-on-one meeting with Putin, he said that it would not take place as Russia continues to build up its military along its border with Ukraine, reported The Hill.

On Sunday, the Kremlin said that both Biden and Putin had agreed to more talks going forward during their video call. According to Russian media, Putin told Biden, “[We will] definitely see each other, I would really want that to happen.”

When pressed by Todd on whether a one-on-one in-person meeting could be in the future for Biden and Putin, Blinken said the ongoing aggression from Russia likely would not allow for it to occur, reported The Hill.

“Look, in the absence of de-escalation and taking the diplomatic path, seems pretty unlikely. But, you know, they met before in Geneva. There’s no prohibition against meeting in person with Putin. If he’s once again sending troops into Ukraine, hard to imagine that would be a good context for a meeting,” he said.

During their video call last week, Biden warned that the US and its allies would respond with “strong economic and other measures” if Russia acts militarily against Ukraine. However, administration officials have stressed that a military response from the US is currently not on the table, reported The Hill.