CrimeHeadlinesPolitics
By Digital Desk On Nov 2, 2021 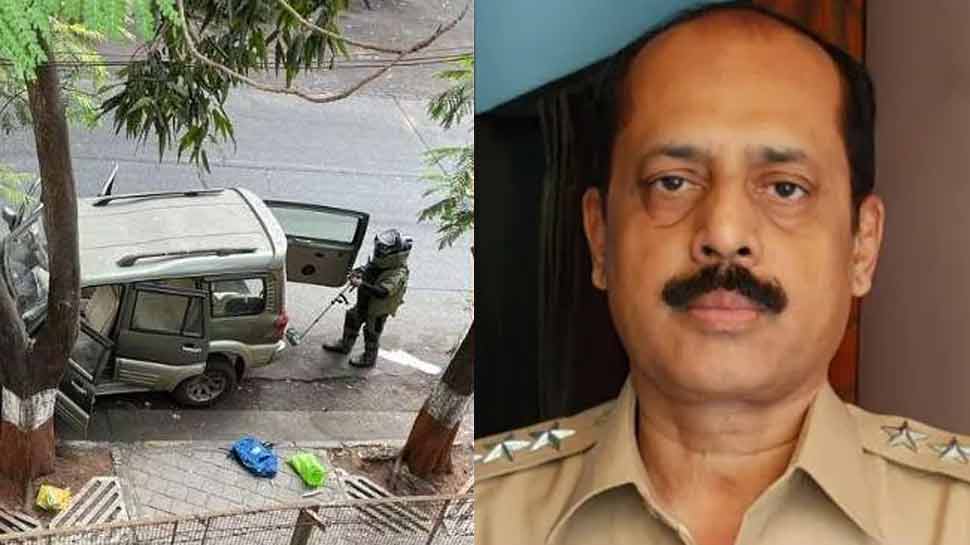 Mumbai : The Esplanade Court on Monday sent the dismissed Mumbai Police officer Sachin Waze to Crime Branch’s custody till November 6 in connection with an extortion case. However, the Crime Branch had sought 10-day custody of Waze in the matter.

A case of extortion was registered on July 23 against Sachin Waze, Parambir Singh and others at Goregaon Police Station and the investigation was handed over to the Mumbai Crime Branch.

The Chandiwal Judicial Commission has issued a bailable warrant against former Mumbai Police Commissioner Parambir Singh, in connection with an alleged corruption case of Rs 100 crore.

Waze was also accused of the murder of Mansukh Hiren, the owner of the vehicle that was found containing explosives materials outside Antilia. Hiren was found dead on March 5 in Thane.

Waze, former Assistant Police Inspector in the Crime Intelligence Unit (CIU), was later transferred to the Citizen Facilitation Centre at Mumbai Police Headquarters after his name came up in Mansukh Hiren’s death case.