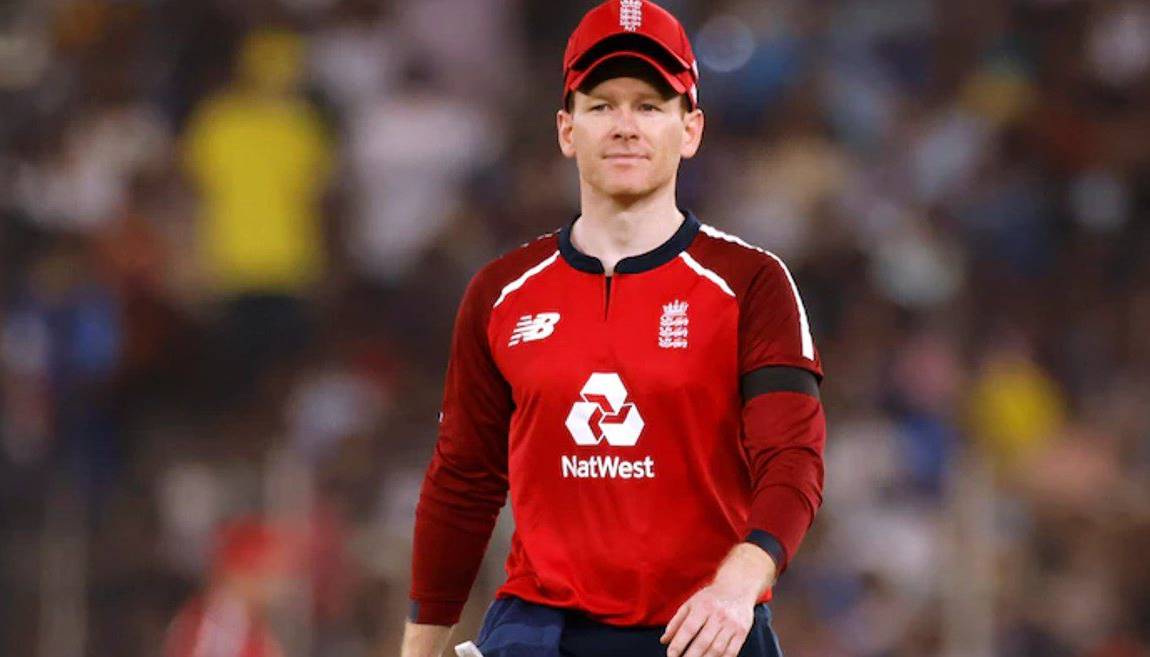 Dubai – Ahead of England’s opening match in the ongoing T20 World Cup, skipper Eoin Morgan said he is “hoping” to feature in the 2022 edition of the showpiece event as well.

Morgan is going through a lean patch and had earlier said he was ready to get himself dropped from England’s playing XI if his poor form continues.
England and West Indies lock horns in the T20 World Cup on Saturday. During the pre-match press conference when Morgan was asked about whether he will play in the next T20 World Cup? The England skipper replied, “I’m hoping to (smiling).”

West Indies had defeated England in the 2016 T20 World Cup finals. Carlos Brathwaite smashed four consecutive sixes in the last over of the final as West Indies clinched the title for the second time.

Morgan said England learned from the defeat and has become a better side in the last five years.

“I think some of the biggest disappointments in any career are more learnings than scars. I think if there were scars we would have lost a lot of players that wouldn’t have progressed like they have done over the last four or five years throughout their careers,” said Morgan as per ICC.

“I think the development of the side has, I suppose, reinforced that any time we’ve come up against a side that has beaten us in whatever fashion they have, we’ve always looked to learn and progress and become a better side,” he added.

England will play archrivals Australia on October 30 in Dubai International Stadium and will face South Africa in Sharjah on November 6.