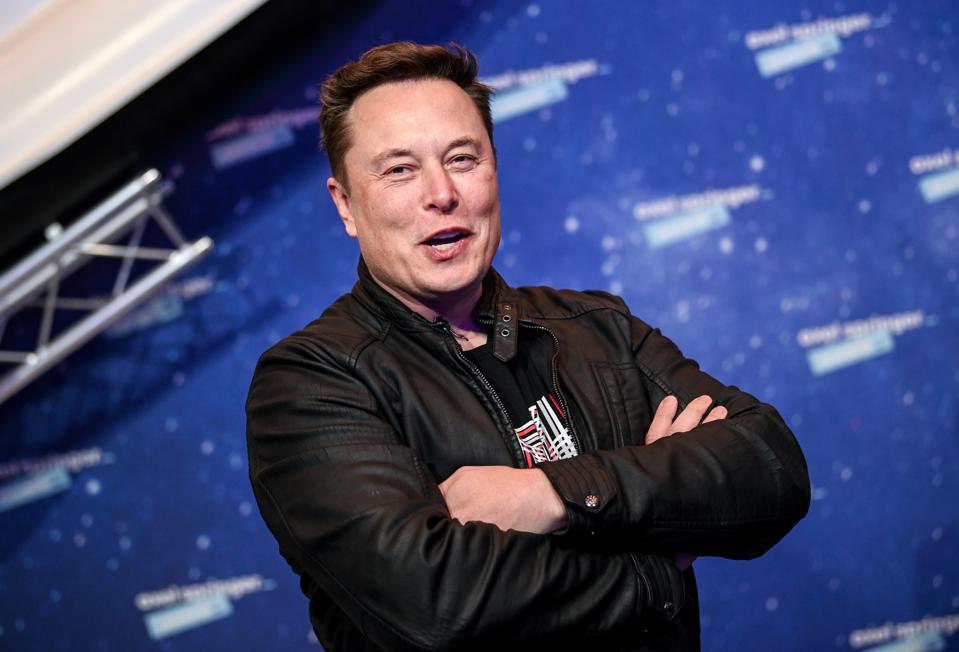 Washington [US] : Elon Musk, founder of US companies Tesla and SpaceX, has hit the world’s record high in terms of the volume of his assets, which on Monday exceeded $300 billion, making him the first person to reach this spot, according to the Forbes Billionaires ranking.

As of now, Musk’s fortune is estimated at $309.7 billion. It saw a sharp increase last week due to a hike in Tesla shares, driven by its deal with car rental company Hertz for the sale of 100,000 Tesla cars.