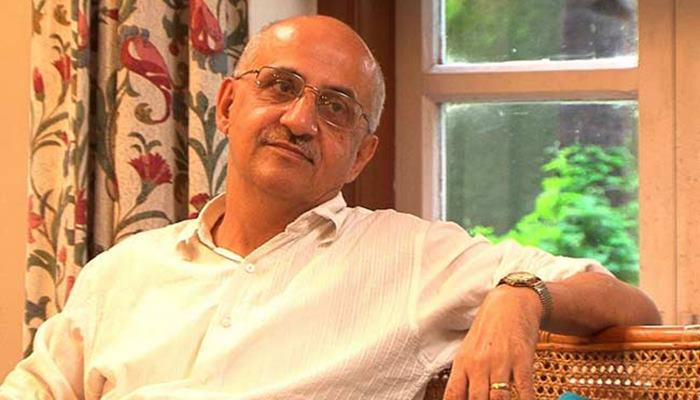 New Delhi – The Enforcement Directorate (ED) on Thursday conducted raids at the premises linked to retired IAS officer and activist Harsh Mander in connection with an alleged money laundering case.

According to the ED, the raids were conducted at his residence, office and a children’s home run by him in the city. Earlier, in October 2020, the National Commission for the Protection of Child Rights (NCPCR) raided the two children’s homes associated with Mander.

Mander was also named in the Delhi Police’s charge-sheets on the February 2020 North East Delhi violence.

Meanwhile, the ED today stated that it also conducted search operations at the office and residential premises of M/s. Paul Merchants Ltd. and others at Chandigarh, Panchkula, Mohali, Jalandhar and Delhi under Foreign Exchange Management Act (FEMA), 1999 and seized currency worth Rs 3.88 crores and bullion worth Rs 24.2 lakhs.