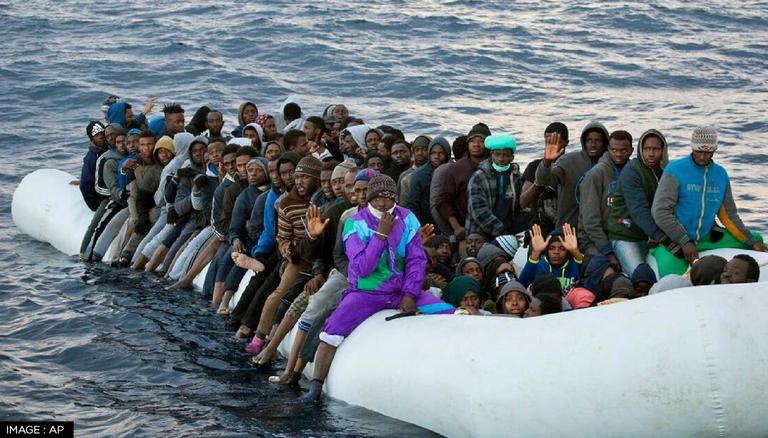 Tripoli [Libya] : A total of 65 illegal migrants were rescued at sea and returned to Libya, the United Nations High Commissioner for Refugees (UNHCR) said on Tuesday.

“Most survivors were Syrian nationals, including 13 women and 10 children,” UNHCR tweeted. The UNHCR and the International Red Cross provided medical aid, food, water and blankets to all survivors, the UNHCR said.

Many illegal migrants, largely from Africa, choose to cross the Mediterranean Sea to European shores from Libya, given the state of chaos and insecurity that has plagued the country since the fall of the late leader Muammar Gaddafi’s regime in 2011.

More than 28,000 illegal migrants, including women and children, have been rescued and returned to Libya so far this year, while 489 died and 736 went missing off the Libyan coast on the Central Mediterranean route, according to the International Organisation for Migration.