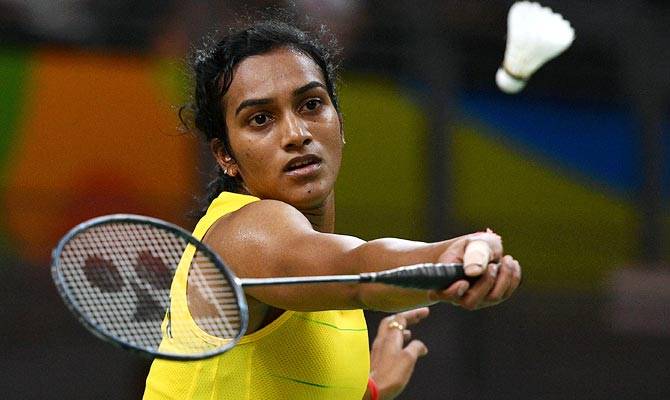 Odense – India shuttler PV Sindhu lost in the quarterfinals of the Denmark Open on Friday.

Sindhu’s defeat marks the end of the Indian challenge in Women’s Singles in the Denmark Open.

Sindhu had in her earlier match defeated Thailand’s Busanan Ongbamrungphan 21-16, 12-21, 21-15. Indian shuttler Kidambi Srikanth also bowed out of the Denmark Open on Thursday after losing his round of 16 matche against Japan’s Kento Momota 21-23, 9-21.

Sameer Verma will be facing Indonesia’s Tommy Sugiarto in the quarterfinals of men’s singles in the tournament.