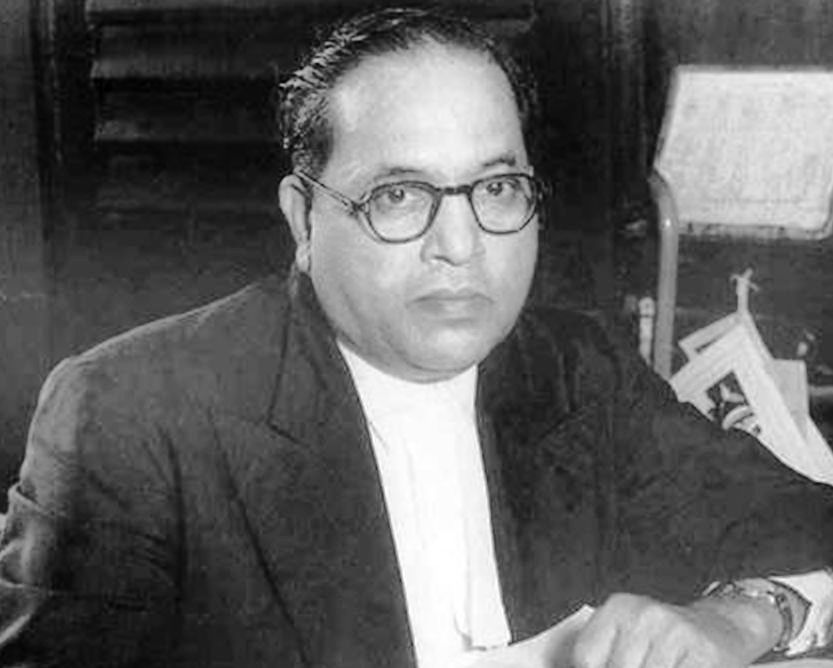 New Delhi : On the 66th death anniversary of Babasaheb B R Ambedkar, Delhi Chief Minister Arvind Kejriwal on Monday announced that the Union Territory government would be organising a grand play on the life of the maker of the Constitution of India, which would be shown at Jawaharlal Nehru Stadium from January 5 for free of cost.

“We are celebrating 75 years of independence. On this occasion, I am making a major announcement. To take the life of Babasaheb Ambedkar to every child, Delhi Govt is organising a grand play on his life. It will be shown at JLN Stadium from January 5,” said Kejriwal at a press conference.

“Well-known personalities are related to this play, 50 shows will be held, it will be free for the public. Its production meets international standards. Perhaps for the first time in India, a government is making such efforts to take the life of Babasaheb Ambedkar to every child,” he added.