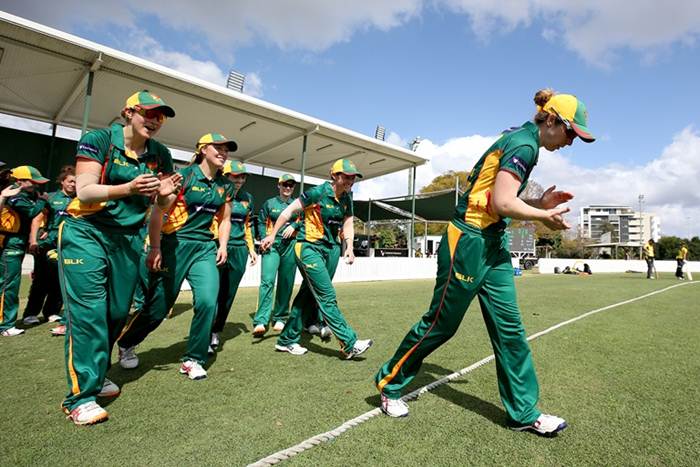 The WNCL season will officially commence on Thursday, December 16 and will be played in two major blocks of matches.

The first half of the season will be played across December and January, providing an ideal lead to the Women’s Ashes Series against England.

An action-packed fortnight in February sees fourteen matches scheduled in as many days to round out the home and away season, before the Final on Sunday, March 6.

Peter Roach, Cricket Australia’s Head of Cricket Operations and Scheduling, said, “We’re delighted to confirm the revised 2021-22 WNCL schedule that will see a full 29-match competition delivered. The WNCL is integral to the success of our national team and maintaining the strength of the competition is a priority for Australian Cricket.”

“Like all sports, we cannot rule out facing challenges created by the global pandemic at some stage in the season. However, the lessons of the 2020-21 summer have prepared us well to be agile and adapt as required to deliver the best possible season for the players and fans,” he added.