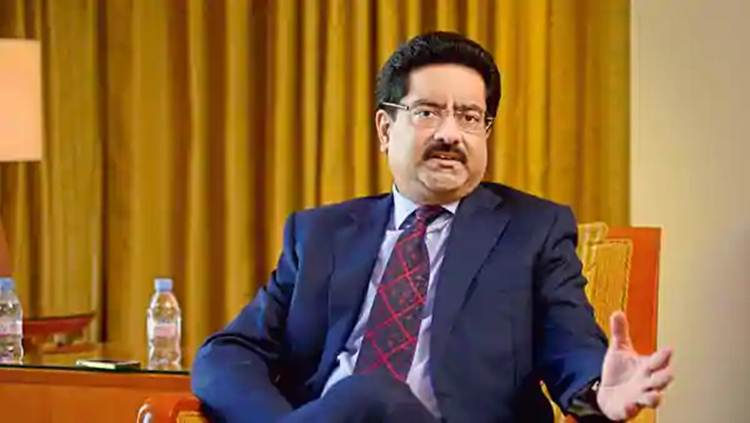 Ahmedabad, May 8 (PTI) The COVID-19 pandemic has shined a spotlight on not just the role of governments but also of societies, companies and individuals in creating better outcomes for all, Aditya Birla Group Chairman Kumar Mangalam Birla said on Saturday.

Birla was speaking at the 56th convocation of the Indian Institute of Management Ahmedabad (IIMA), which was organised virtually.

“The pandemic and the past 12 months have again shone a spotlight on not just the role of governments, but also of societies, companies and individuals in creating better outcomes for all of us,” Birla said in his address as the chief guest of the event.

Birla, who is also the chairperson of the board of governors of IIMA, one of the country’s premier B-schools, urged students to not think “unidimensionally” but also add “empathy and humility” to their thinking.

“The reality is that you can’t build businesses with spreadsheets. The most detailed business plans this year unravelled in the face of factory workers falling sick,” he said.

Supply chains came undone, as migrant labourers, who were silently powering them, retreated to their communities, he said, urging the graduating class not to get unidimensional in their thinking.

“I don’t see IQ and EQ as binary qualities, but rather as complementary traits that make a personality wholesome,” he said.

Expressing confidence that the collective human spirit will triumph over the pandemic, Birla said, “Hidden behind the stories of loss and valour, agony and awe, ruin and revival, is the power of the human spirit. A collective spirit that has enabled us to wrestle with this pandemic for over a year now.”

The country’s start-up ecosystem added 10 unicorns in our months of 2021, whose mix represents everything from interest in financial services to business enablers and need for human connectivity, he said.

Birla said the graduating class of 2021 is in a unique position, having had the ability to take a student’s dispassionate look at a world in turmoil to step into it and leave their mark “as a young leader whose intellectual appreciation of business problems is balanced by a compassionate understanding of the people involved”.

In his address, IIMA Director Errol D’Souza said this has been the most eventful year for the institute.
The PGP batch of 2002 had also experienced a similar turn of events, with the 2001 earthquake and the 2002 riots. It had engulfed the city in the middle of the placement season and many recruiters were reluctant to come to the city for interviews, he said.

Equity indices open in red, Sensex down by 256 points

Equity indices open in green, Sensex up by 149 points