China re-imposes lockdown due to COVID-19 outbreak; click for details 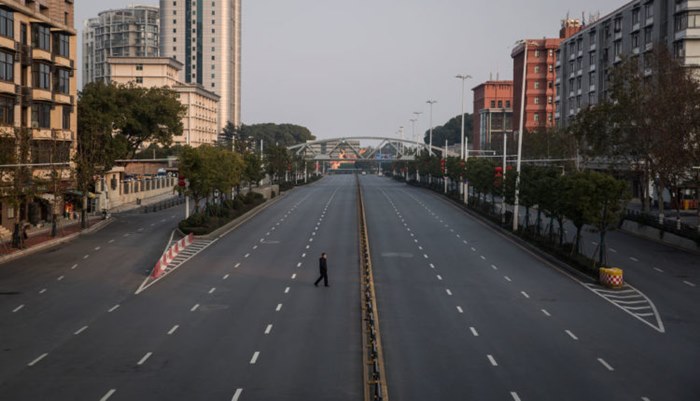 Beijing – Chinese city of Lanzhou in northwest Gansu province, has been put under lockdown to curb the surge in COVID-19 cases.

The residents of the city have been prohibited from leaving their homes unless in an emergency, Chinese state media Global Times reported.

This comes after Gansu Province reported a total of 45 locally transmitted confirmed COVID-19 cases from October 18 to October 25, with 33 cases detected in Lanzhou city.

This comes as China is re-imposing fresh lockdowns amid rising COVID-19 infections, the country recorded more than 100 cases across 11 provinces over the last week.

“Since October 17, there have been multiple scattered local outbreaks in China, and they’re expanding rapidly,” Mi Feng, a spokesman at the National Health Commission (NHC), said at a news conference Sunday. “There is an increasing risk that the outbreak will spread even further,” reported CNN.

The rapid spread comes despite about 75 per cent of China’s population is fully vaccinated. The spread of coronavirus infections worried the Chinese government, which insists on a strict zero-COVID policy to stamp out infections.

The outbreak was first detected on October 16 among a tour group of fully vaccinated senior citizens from Shanghai who travelled in several northern regions.

The latest COVID-19 resurgence, which has spread to 11 provincial-level regions, was triggered by a new imported source, according to officials from the country’s top health authority.