HeadlinesNationalPolitics
By Digital Desk On Nov 22, 2021 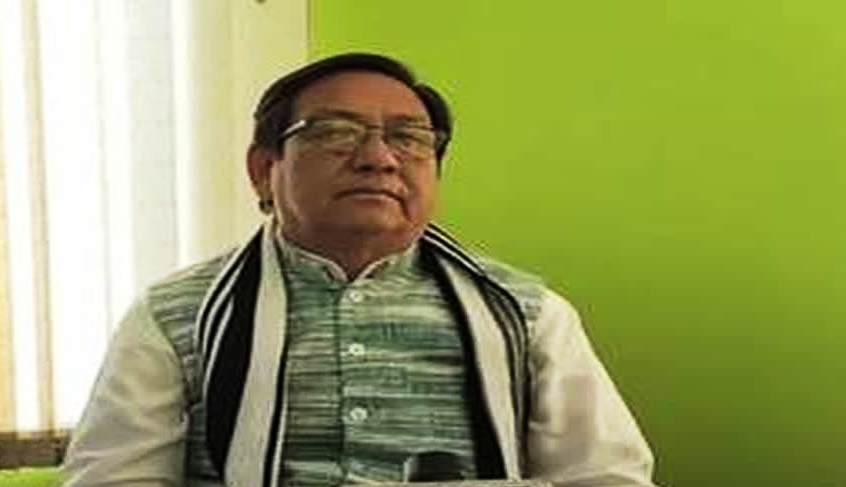 “TMC is just a West Bengal based regional party. Regional parties have no impact on a national level. People don’t like leaders who switch parties,” Sinha said on Congress leaders joining TMC.

Sinha said TMC is “Bohiragata (Outsider)” in Tripura, something that the TMC used as a poll slogan against the BJP in the assembly elections of West Bengal.

Justifying his stand, Sinha said, “If the BJP can be an outsider in Bengal, why the people who are coming from Bengal and Assam in Tripura cannot be referred to as outsiders.”

“The regional parties of Tamil Nadu are confined within the state. Mayawati and Mulayam Singh are living examples that regional parties have the potential to rule a particular state fighting for the local issues but in neighboring states, they turn out to be the biggest failures. In Bihar, Uttar Pradesh parties failed miserably to leave their mark”, said Sinha.

On the present TMC leadership, he said, “Who is leading the TMC right now? Popular faces like Sudhir Ranjan Majumder once led the TMC in Tripura. But, he returned to Congress and became MLA from the Congress ticket. And till his death, he was a Congress member. A few years back, a good number of Congress MLAs joined Trinamool but then changed the party once again to join BJP. The people who are leading the TMC in Tripura are all turncoats and the people of Tripura do not believe such leaders”.