“Congress needs to get out of armchair, hit streets to defeat BJP” 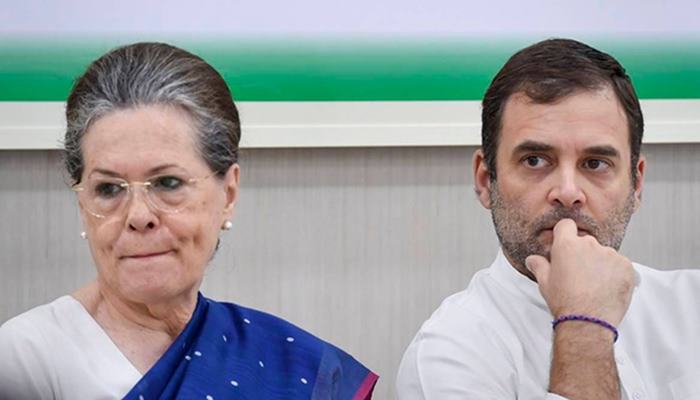 Kolkata – Trinamool Congress (TMC) general secretary Abhishek Banerjee on Wednesday said that it is imperative for the Congress party to get out of the armchair and hit the streets to defeat Bharatiya Janata Party (BJP).

Addressing the media, Banerjee said, “Our fight is not against Congress or any political party. We need to save India, and for that it is essential to defeat the BJP. Congress has been in the national opposition space for the last seven years while TMC has been consistently defeating BJP.”

“If Congress is not doing anything, we cannot be sitting ducks. Congress needs to get out of the armchair and hit the streets. It cannot be done by the comfort of sitting in their homes. We are not a party that exists only on social media,” he added.

Further putting to rest all the suspicions regarding TMC joining hands with Aam Aadmi Party (AAP) for the upcoming elections in Goa, Banerjee said that the party is going to contest independently.

“When TMC starts the unit in Goa, we will definitely expedite things as only 3-3.5 months are left (for polls). The party is going to put its entire weight behind the Goa unit and we will ensure that people of Goa see a new dawn in the days to come,” he stated.