China to showcase its military prowess at Zhuhai airshow

HeadlinesInternationalPolitics
By Digital Desk On Sep 27, 2021 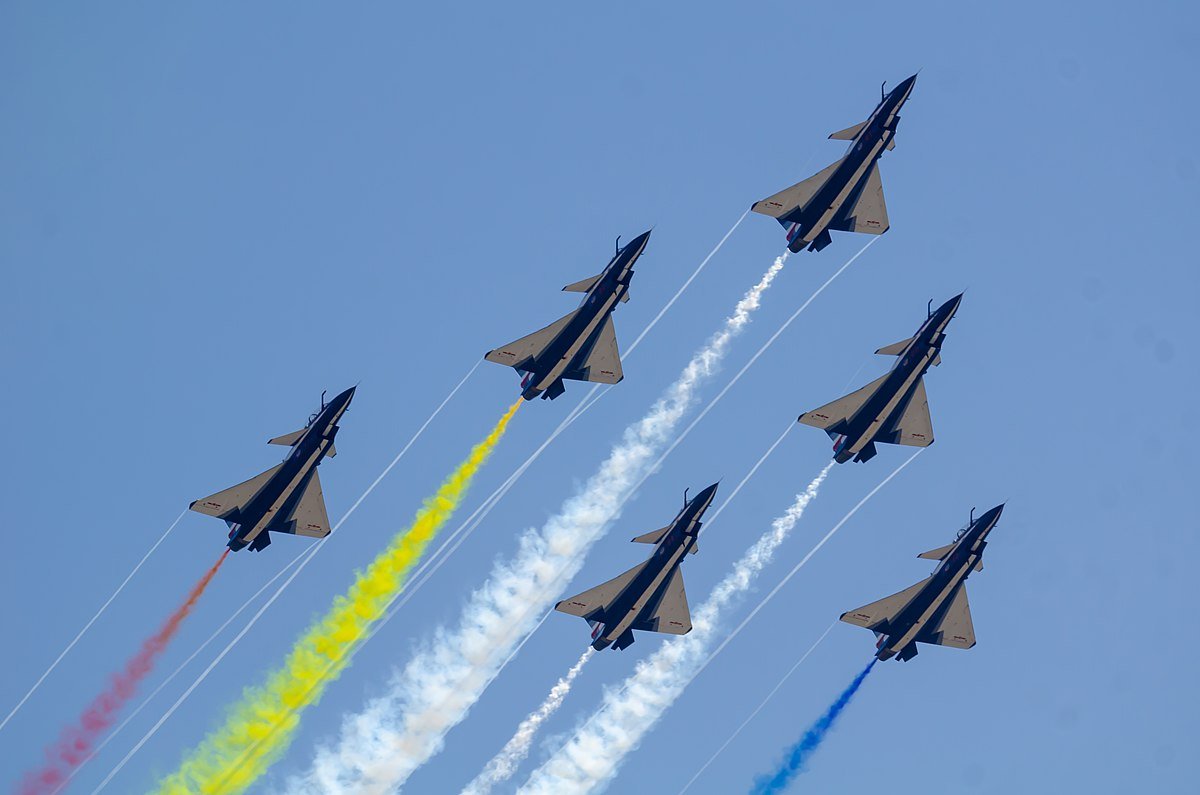 Beijing [China]: China will be displaying its military prowess when the country’s largest airshow gets underway in the southern city of Zhuhai on Tuesday after a year-long delay as a result of the coronavirus pandemic.

Other advanced aircraft including the J-16D electronic warfare aircraft, WZ-7 high-altitude drone and WZ-8 high-altitude, high-speed drone, would also be on static display at the outdoor exhibition area for the first time, the paper said. The show, highlighting the country’s efforts to improve home-grown aerospace technology, comes amid growing strategic rivalry in the Asia-Pacific region, reported Al Jazeera.

The United States, the United Kingdom and Australia recently announced a trilateral security pact for the region AUKUS, including the provision of nuclear-powered submarines to Australia, while the Quad leaders met in person for the first time at the White House on Friday amid Chinese assertiveness in the Indo-Pacific region, particularly in the disputed South China Sea and over Taiwan.

“As China faces increasing threats from the West, it needs to improve its military-industrial, aviation and aerospace capabilities,” said Song Zhongping, a military commentator and former PLA instructor on missile technology.

The J-16D has two large electronic warfare pods on its wings, which will be used to disrupt and jam hostile electronic equipment, including radar and communications systems, the Global Times reported. It also has a new avionics system and domestically-made engines.

More than 100 aircraft have registered for display in the air or on the ground as China shows off its military might and its space ambitions, including a next-generation crewed rocket and heavy-lift launch vehicle, reported Al Jazeera.

The flying displays will feature some products China wants to export, including the AG600, the world’s largest amphibious aircraft, designed for fire-fighting and sea-rescue roles.

8 dead, 5 injured as fire breaks out at Mingtai Nuclear Power Plant in China