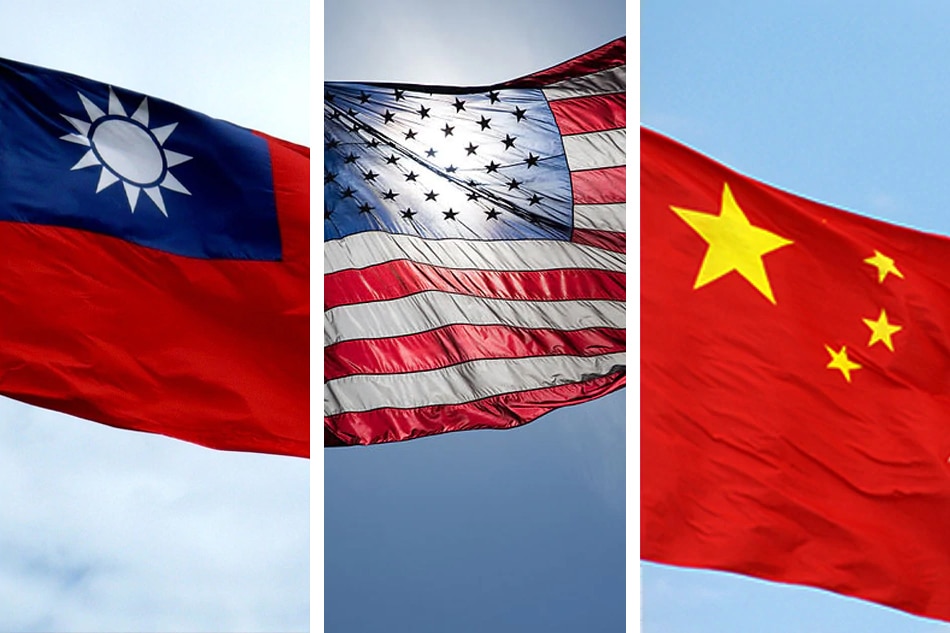 Beijing [China] : Furious over US President Joe Biden’s decision of extending an invitation to Taiwan for forthcoming online ‘Democracy Summit’, China urged the US to stop providing a platform to “Taiwan independence” forces.

“China firmly opposes the US’s invitation to the Taiwan authorities to participate in the so-called Democracy Summit,” China’s foreign ministry spokesman Zhao Lijian was quoted as saying by Radio Free Asia.
“We solemnly urge the US to stop providing a platform to “Taiwan independence” forces,” Zhao said, adding: “Those who play with fire get burned,” Zhao added.

The spokesperson’s remarks came after Beijing fined Taiwanese companies that have donated to the Democratic Progressive Party (DPP), which supports democracy and criticizes China’s assertiveness in the region, Radio Free Asia reported.

“We will never allow [companies] that support Taiwan ‘secession’ … or those that bite the hand that feeds them, to make money [here],” China’s Taiwan Affairs Office spokesman Zhu Fenglian told reporters.

According to the Taiwanese Ministry of Defence, the planes flew to the south of the island, reported Sputnik.

Meanwhile, tensions around Taiwan have been escalating in recent months, as Chinese forces have held drills in the region, while the European Union and the United States have sent delegations to Taipei, causing concerns in Beijing.

Taiwan has split from China after the end of the civil war in 1949 and has since been governing independently.

Pakistan looks to mend ties with US after democracy summit snub