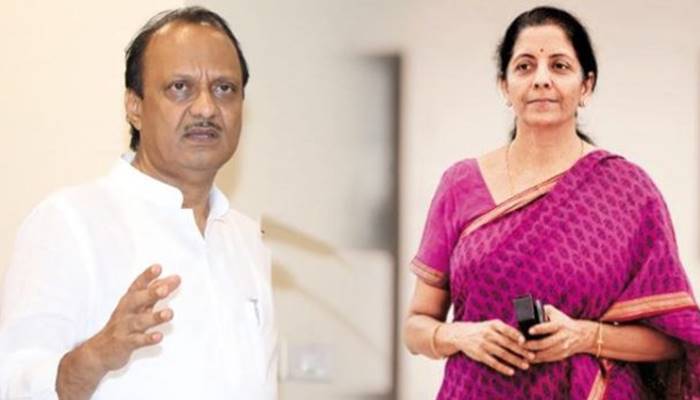 Mumbai – A day before GST council meeting to be held in Lucknow, Maharashtra Deputy Chief Minister Ajit Pawar Thursday claimed that the Centre owes over Rs 30,000 crore to Maharashtra towards the Goods and Services Tax (GST) compensation.

“Aim of GST was one nation one tax. Some of the commitments of the GST council are still not fulfilled. It must be fulfilled on priority. Till yesterday Maharashtra state’s GST return of 30-32 thousand crore is still not given to us,” Pawar told media personnel here. This comes ahead of the GST council meeting to be held on Friday at Lucknow.

Pawar stated Maharashtra has requested virtual attendance for the meeting and said that the state government has written suggestions for the meeting.
“We have to see what stand Centre takes on the demand of bringing the fuel prices under GST. We will take our stand when the issue is brought before us,” he added.

“Finance Minister Nirmala Sitharaman will chair the 45th GST Council meeting at 11 AM in Lucknow tomorrow. The meeting will be attended by MOS Pankaj Chaudhary besides Finance Ministers of states and UTs and senior officers from Union government and states,” the Union Finance Minister tweeted.