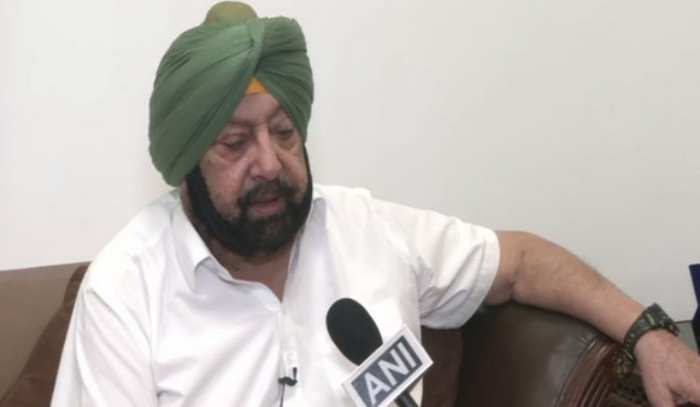 Singh had on Wednesday met Union Home Minister Amit Shah to discuss the ongoing farmers’ agitation and urged him to resolve the crisis by immediately repealing the three farm laws.

Punjab Congress Turmoil
The meeting came amid fresh turmoil in Punjab Congress with the sudden resignation of state Congress chief Navjot Singh Sidhu and led to speculation that the Congress leader may be warming up to the BJP.

The meeting took place amid efforts of the Bharatiya Janata Party (BJP) to ensure a contest in the forthcoming assembly polls in Punjab.

The BJP faces a formidable political challenge in the state from ruling Congress, Aam Aadmi Party (AAP) and SAD-BSP combine. Shiromani Akali Dal was a trusted partner of BJP in Punjab but parted ways over its stance on the farm laws.

No Political Talk During Amarinder Singh’s Meeting With Home Minister?

If Amarinder Singh joins the BJP, the political equations in the state will change and will give the party an advantage in assembly polls. From being seen as a “non-contender” in the power equations, the BJP is looking to emerge as a formidable contestant in Punjab assembly polls.