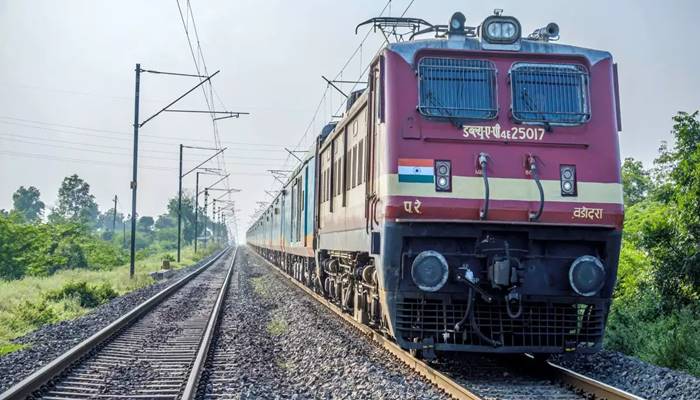 New Delhi – The doubling of the Rajkot-Kanalus railway line in Gujarat was approved during the Cabinet Committee meeting on Economic Affairs chaired by Prime Minister Narendra Modi, informed Union Minister for Information and Broadcasting Anurag Thakur on Wednesday.

While addressing a press conference, Thakur said, “The total estimated cost of the project will be Rs 1,080.58 crore and the length of doubling of the line is 111.20 km.”

Further, Thakur stated that the project will be completed in four years.

“The single line BG section between Rajkot — Kanalus has become oversaturated and there is a need for additional parallel BG lines to ease out operational working. But now, doubling of the section will increase the capacity and more traffic can be introduced to the system,” he added.

Thakur added that this would lead to the all-round development of the Saurashtra region in Gujarat.