"Why Sonia Gandhi, Rahul Gandhi and Priyanka are silent?" 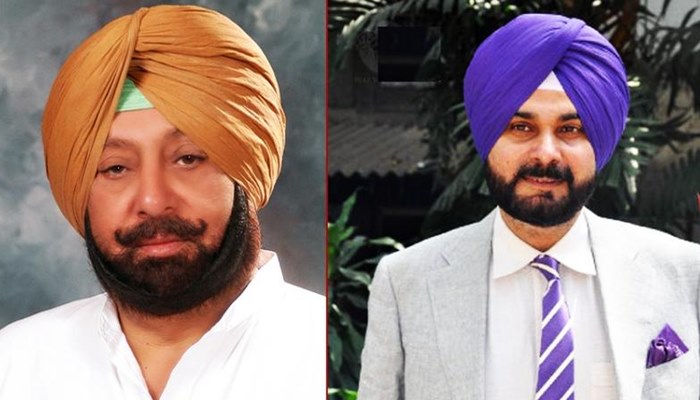 Why Sonia Gandhi, Rahul Gandhi and Priyanka are silent?

“Former Punjab CM Captain Amarinder Singh has called his party’s state chief Navjot Singh Sidhu anti-national. This is a very serious allegation. BJP is asking only one question to Congress that why Sonia Gandhi, Rahul Gandhi and Priyanka are silent on this?” said Javadekar.

Congress should speak on this issue

“That’s why BJP demands that Congress should speak on this issue. They should clarify their role on this issue. BJP wants to ask whether Congress party will take any action, cognizance of these serious allegations,” added Javadekar.

Amarinder Singh made it vocal

Speaking further, the former union minister said: “Citing the example of the way Sidhu went to Pakistan and hugged its army chief Bajwa after the terrorist attack on India, Captain Amarinder has called Sidhu ‘anti-national’. The country has seen and the country already had this issue in their mind, yesterday Amarinder Singh made it vocal”.

Amarinder Singh resigned as the chief minister of Punjab on Saturday following months of infighting between him and Punjab Pradesh Congress Committee (PPCC) chief Sidhu.