EntertainmentHeadlinesNational
By Digital Desk On Oct 27, 2021 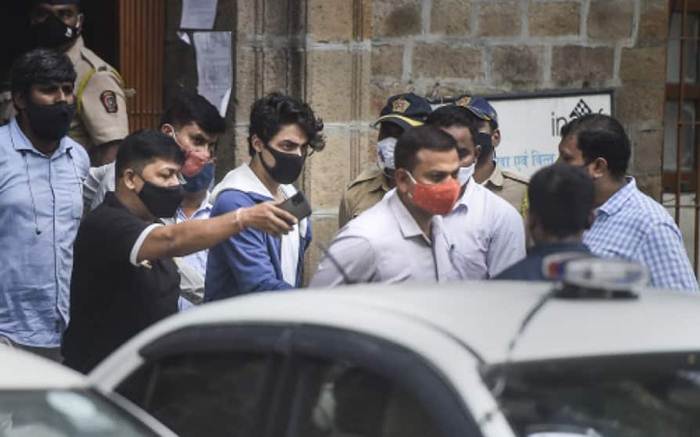 Mumbai (Maharashtra) – Bombay High Court on Wednesday adjourned the hearing on the bail application of Aryan Khan, Munmun Dhamecha and Arbaz Seth Merchant, in connection with the drugs on cruise case, till tomorrow.

“The arguments of lawyers of accused number 1, 2 and 3 have concluded today. The hearing is scheduled for 3 pm tomorrow for further arguments,” Munmun Dhamecha’s lawyer Kaashif Khan Deshmukh told the media after the conclusion of the hearing today.

Following the conclusion of the arguments presented by lawyers of the three accused, Additional Solicitor General of India (ASG) Anil Singh, who is representing the Narcotics Control Bureau (NCB), will respond to their arguments in the court tomorrow.

An NCB team busted an alleged drugs party on the Cordelia Cruise ship which was on its way to Goa at mid-sea on October 2. A total of 20 people, including two Nigerian nationals, have been arrested so far in the case.