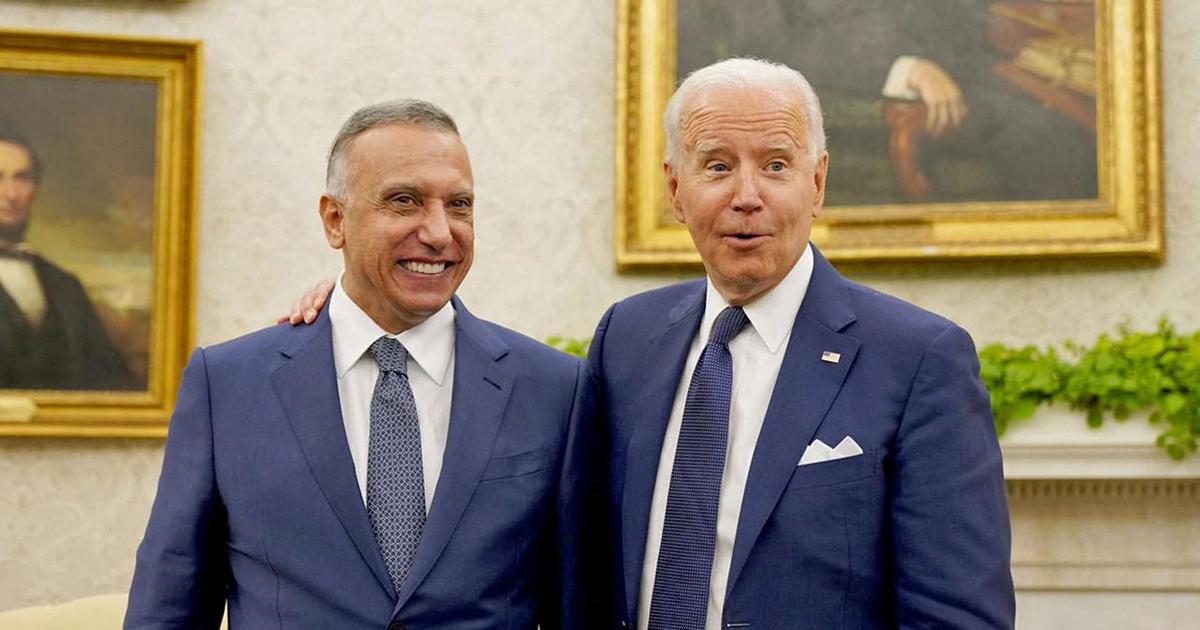 “I strongly condemn the terrorist attack targeting the residence of Iraqi Prime Minister al-Kadhimi,” said Biden in a statement. “I condemn in the strongest terms those using violence to undermine Iraq’s democratic process,” added the statement.

President Biden said that he was relieved that al-Kadhimi was not injured and commended his leadership. The US President further reiterated US assistance to Iraq’s security forces to investigate and identify those responsible for the terror attack.

“He has shown in calling for calm, restraint, and dialogue to protect the institutions of the state and strengthen the democracy Iraqis so richly deserve,” read Biden’s statement.

I have instructed my national security team to offer all appropriate assistance to Iraq’s security forces as they investigate this attack and identify those responsible. The United States stands firmly with the government and people of Iraq as they strive to uphold Iraq’s sovereignty and independence,” the statement added.