Bhabanipur bypolls: Mamta Banerjee leads by 28,825 votes after the 9th round of counting

NationalPolitics
By Digital Desk On Oct 3, 2021 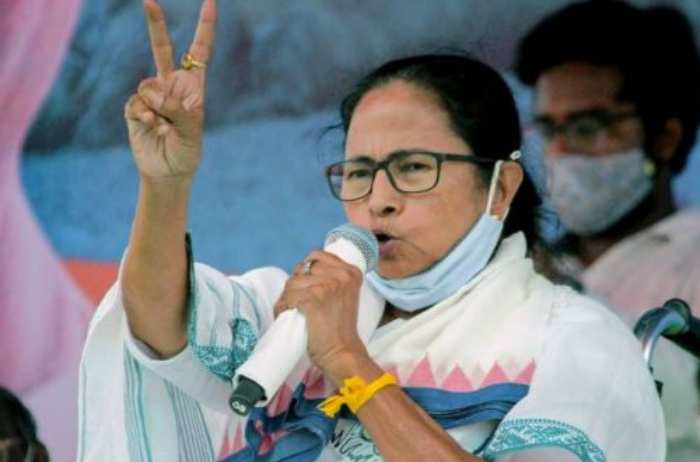 Kolkata : Trinamool Congress workers and supporters celebrated outside the residence of West Bengal Chief Minister Mamata Banerjee in Kolkata as she was leading by 28,825 votes in Bhabanipur bypolls after the 9th round of counting.

The counting of votes for by-elections in Bhabanipur, Jangipur, and Samserganj Assembly constituencies in West Bengal began at 8 am on Sunday amid tight security.

Samajwadi Party chief Akhilesh Yadav also congratulated Banerjee. “This victory of Mamta didi is in the tradition of Satyamev Jayate,” he tweeted in Hindi.

Trinamool Congress had registered a landslide victory in assembly polls winning 213 of 294 seats in the West Bengal assembly. The BJP won 77 seats.