Ayushmann Khurrana opens up about his upcoming projects 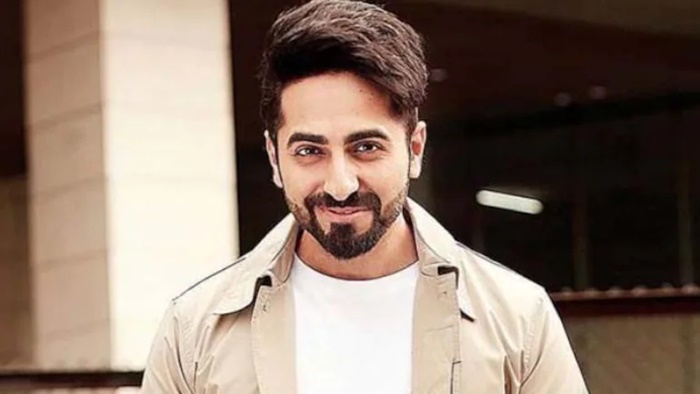 Mumbai : Bollywood star Ayushmann Khurrana, who is known for choosing movies with social messages and serious takeaways, recently teased viewers by saying that they should “expect the unexpected” from his next four films.

Speaking about his stellar slate of disruptive projects, the ‘Vicky Donor’ actor said, “It is hugely exciting for me to collaborate with some master storytellers who have some disruptive stories to tell and inspire audiences with. I want to tell audiences to expect the unexpected from my next four films.”

The star added, “I have been fortunate enough to get some remarkable scripts ever since my debut and be part of incredible visions of powerful filmmakers wanting to make a difference to society. The storytellers of these films have some brilliant concepts that people haven’t seen on screen before and that’s what makes them really special for me.”

The actor wrapped up the filming of ‘Doctor G’ in September. The upcoming movie, which also stars Rakul Preet Singh and Shefali Shah in key roles, will be based on a campus of a medical institute.