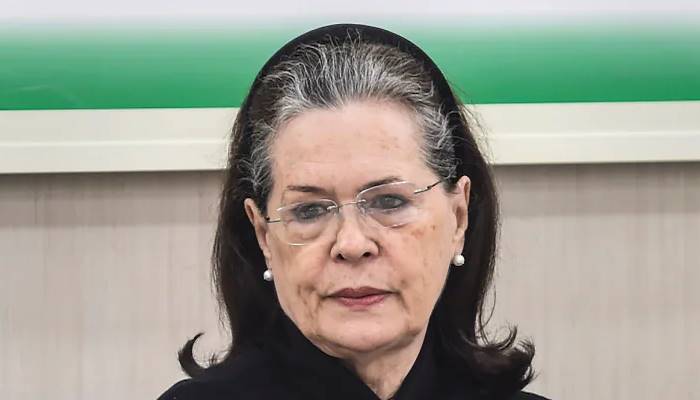 Panchkula – Chief Minister Captain Amarinder Singh stepped down from his post on Saturday. He submitted his resignation just ahead of the meeting of party legislators in the faction-ridden state unit as the party high command decided to effect a change of guard in the border state ahead of assembly polls early next year.

After Captain Amrinder Singh’s resignation congress MLAs in Punjab reiterated that the decision over the prospective candidate for the post of Punjab CM lies in the hands of the party’s high command.

Congress MLA Kuldeep Singh Vaid said: “We are awaiting Sonia Gandhi’s orders. Immediately after, a decision will be taken in the CLP meeting.”

Reacting to the political developments in Punjab, Congress MLA Pargat Singh said: “It all depends on the Congress high command. This is the prerogative of the high command. CLP meeting was held yesterday and a mandate has been given.”

However, both the MLAs refused to comment on the prospective candidate for the post of Punjab CM.

Sonia to decide next CM

CLP, earlier on Saturday, unanimously passed a resolution to give Congress chief Sonia Gandhi power to nominate the new Chief Minister of Punjab after Captain Amarinder Singh stepped down.

The second resolution passed by the CLP praised Amarinder Singh.