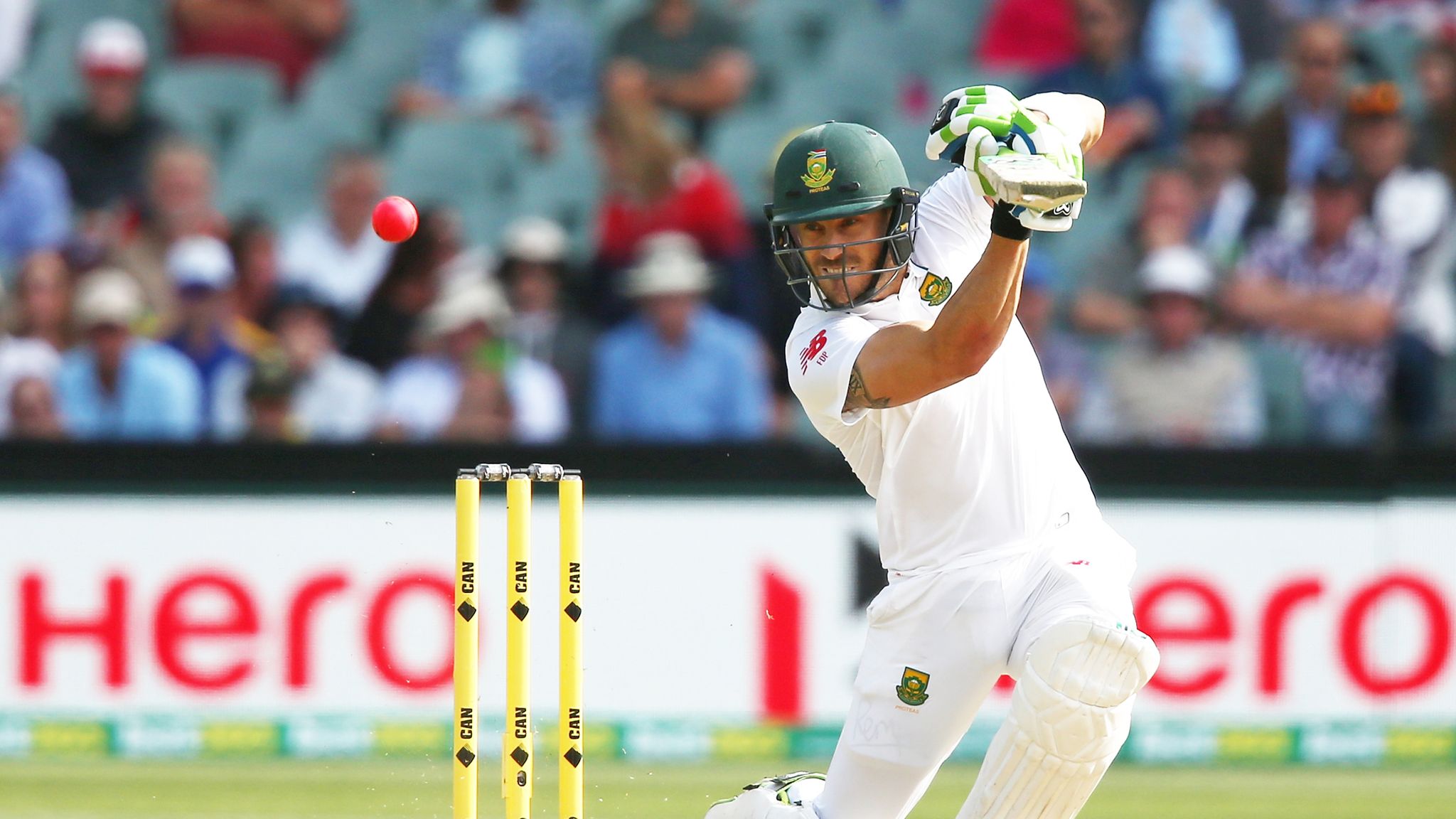 Melbourne : Cricket Australia CEO Nick Hockley on Thursday confirmed that the fifth Ashes Test between England and Australia will be contested under lights.

Hockley’s comments came as the fifth Ashes Test has been moved out of Perth due to COVID-19 pandemic related restrictions.

“We’ve had lots of interest, I won’t go into specifics because we’re going through all the details now but as I said, we’re working to come to a position as quickly as possible. Hopefully, there will be an announcement in the not-too-distant future,” Hockley told SEN Test Cricket.

“We’ve tried to be fair to everyone, we’ve given everyone an opportunity, we’ll be taking in a range of considerations, and ultimately it’s my job to put a recommendation to the board. The plan is, wherever it’s played, to be a day-night Test with a pink ball,” he added.

Cricket Australia (CA) on Monday had confirmed that the fifth men’s Ashes Test match will be relocated from Perth Stadium due to COVID-19 pandemic-related restrictions.

CA and Western Australian Cricket (WA Cricket) have worked closely and constructively with the Western Australia Government and Perth Stadium over several months, with the shared goals of prioritizing the health and well-being of the WA community, while providing the best possible environment for the players, their families, match officials, staff and broadcast partners.