Apple Store goes down in anticipation of iPhone 13 pre-orders 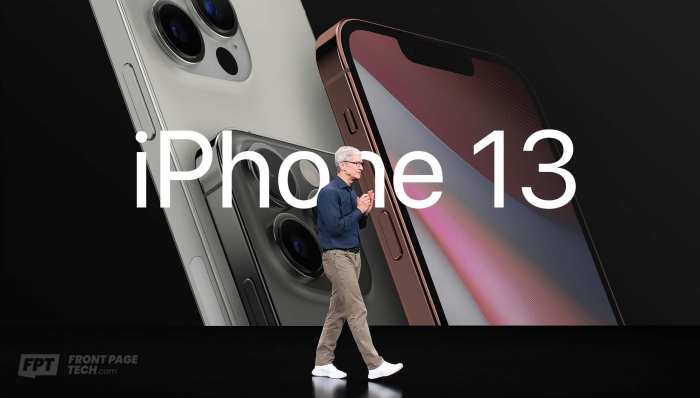 Washington [US] : Folks are already on their toes since the announcement of the latest iPhone series, following which the Apple Store went down in anticipation of the latest gadget’s pre-orders opening day.

As per Mashable India, the store will go back live at 8 a.m. ET (5 a.m. PT), when the buyers will be able to pre-order the iPhone 13, iPhone 13 mini, iPhone 13 Pro, and iPhone 13 Pro Max. All the models will be available in the store from Friday, September 24.

Not only the smartphones but the new iPad mini and iPad, which were launched in Apple’s California event on Tuesday, were already available for pre-order, and they will also be arriving in stores on September 24.

However, the Apple Watch Series 7 models, will be available “later this fall,” according to Mashable India.