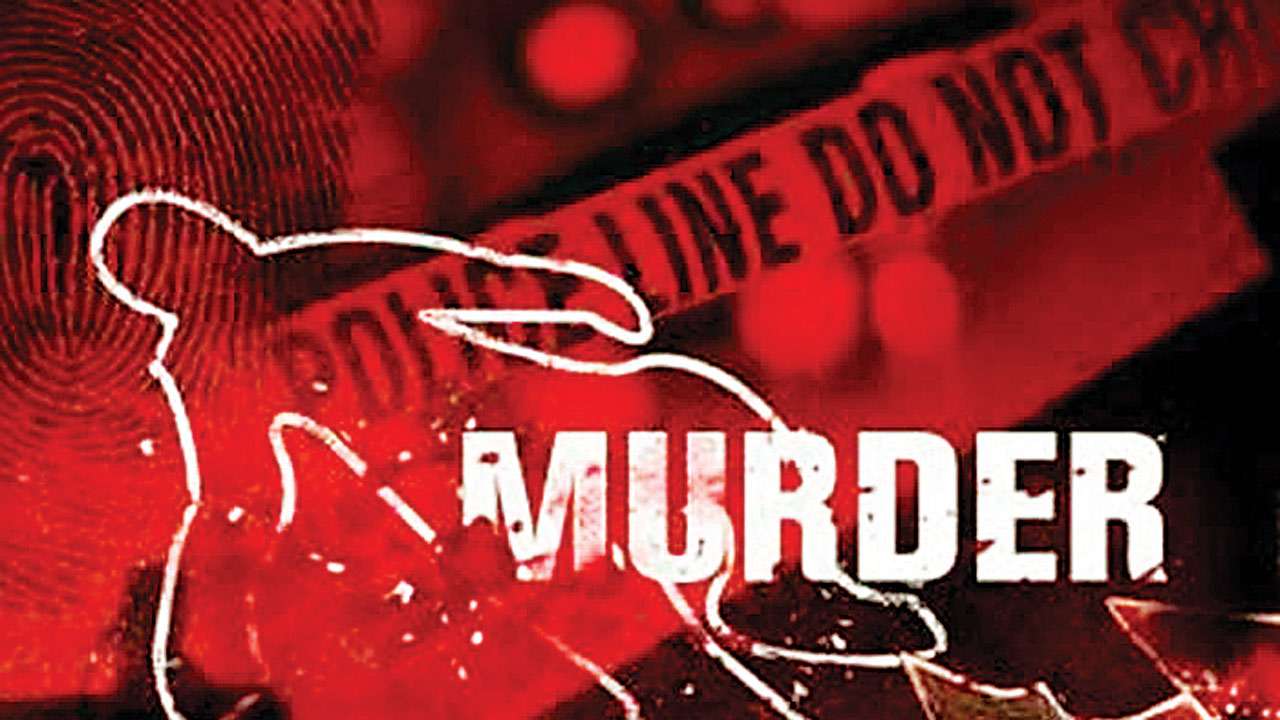 Palakkad : Police arrested another Popular Front of India (PFI) worker on Tuesday night in connection with the murder of an RSS worker in Palakkad which took place on November 15.

This is the second arrest in the past two days in connection with the crime. The worker is an area-level officer bearer of PFI. This apprehension comes after the arrest of a Popular Front of India (PFI) office-bearer on Monday night.

S Sanjith, an RSS worker, was hacked to death allegedly by the workers of the Social Democratic Party of India (SDPI), the political wing of the PFI, on November 15.

According to the police, the deceased was waylaid and attacked when he was travelling with his wife on his motorbike.