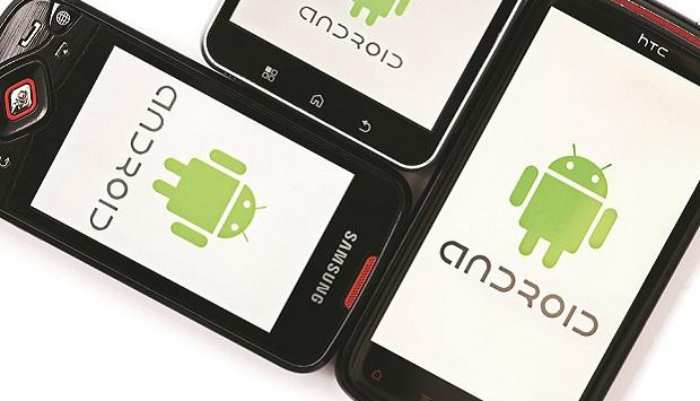 American tech giant Google has announced that Android 11’s auto-resetting permissions, where the operating system restricts an app’s permission to access sensitive phone features like its storage or cameras if it hasn’t been opened for several months, are now coming to older devices.

According to The Verge, the feature originally launched with Android 11 last year, will soon be available on any phones running Android 6 and above with Google Play services, which Google has said should cover “billions” of Android phones released since 2015. The feature is designed to help protect user privacy by preventing older apps from having unfettered access to the phone if they haven’t been used in months.

While you might be happy to give a novelty camera app access to your storage while it’s all the rage, there’s a good chance you’ll forget it’s installed soon after. This security feature from Android is designed to step in and reset these permissions once it becomes clear that an app is no longer in regular use.

Google has said that the feature “will automatically be enabled on devices with Google Play services that are running Android 6.0 (API level 23) or higher.”

However, it has to be enabled manually for apps that aren’t targeting Android 11. Apps might ask users to disable this privacy feature if they’re regularly required to work in the background without you opening them, Google said.

The Verge has reported that according to Google, the feature will begin to roll out in December on devices running Android 6 to Android 10 with Google Play Services, before reaching all such devices in the first quarter of next year.