HeadlinesNational
By Digital Desk On Oct 2, 2021 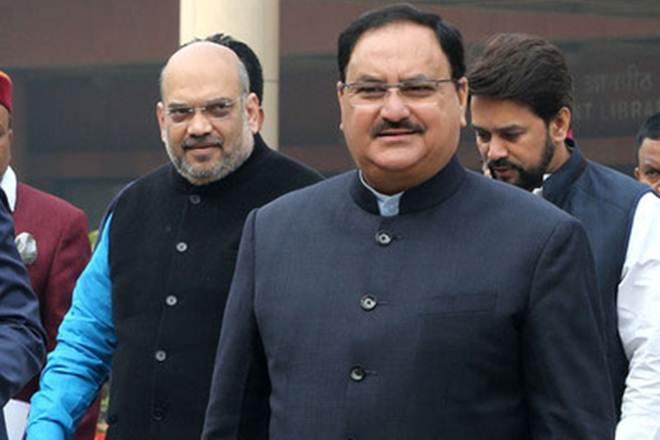 As per sources, the meeting began late in the evening and a comprehensive analysis of the political situation in Manipur was conducted.

Notably, the National People’s Party (NPP), led by BJP ally Konrad Sangma, is planning to contest independently on most of the seats in Manipur. Presently, NPP has four MLAs in Manipur, of which two are Ministers in the BJP-led state government. The state has 60 assembly seats.

Meanwhile, today, BJP national president met the party’s general secretaries and held discussions on the upcoming Assembly elections in five states. Both Shah and Nadda had met on Thursday too. According to sources, the political situation in Punjab and farmers issues have been discussed in the meeting.