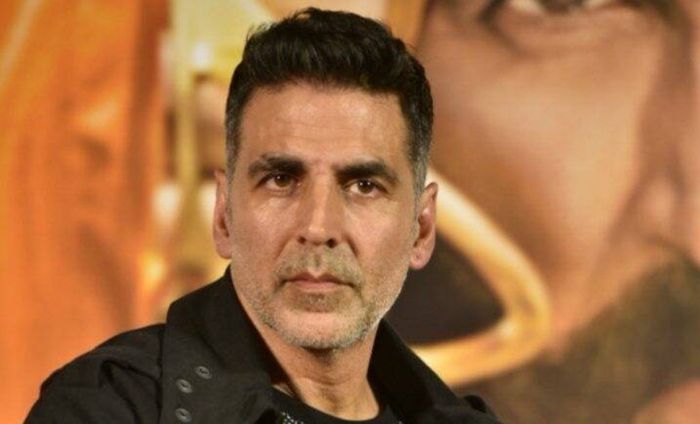 Mumbai : Superstar Akshay Kumar, who is currently shooting for his film ‘Ram Setu’, shared in an emotional post on Wednesday, saying that he is missing his late mother Aruna Bhatia.

Taking to his Instagram handle, Akshay posted a video in which he looks emotional, thinking of his beloved mother. In the video, he can be seen in his ‘Ram Setu’ avatar. A piece of religious music can be heard playing in the background.

He added a caption in Hindi, which roughly translates to: “Just like that… missing maa a lot today,” along with adding a broken heart emoticon.

Akshay’s mother Aruna Bhatia passed away on September 8, two days after she was admitted to the intensive care unit of a Mumbai Hospital.

The actor, who lost his mother a day before his birthday, had taken to Twitter to announce the sad news of his mother’s demise.

“She was my core. And today I feel an unbearable pain at the very core of my existence. My maa Smt Aruna Bhatia peacefully left this world today morning and got reunited with my dad in the other world. I respect your prayers as I and my family go through this period. Om Shanti,” he wrote.

Meanwhile, on the work front, Akshay has films like ‘Raksha Bandhan’ with Bhumi Pednekar, ‘Bachchan Pandey’ co-starring Kriti Sanon and ‘Atrangi Re’ also featuring Dhanush and Sara Ali Khan, in the pipeline.