InternationalNationalSports
By Digital Desk On Nov 22, 2021 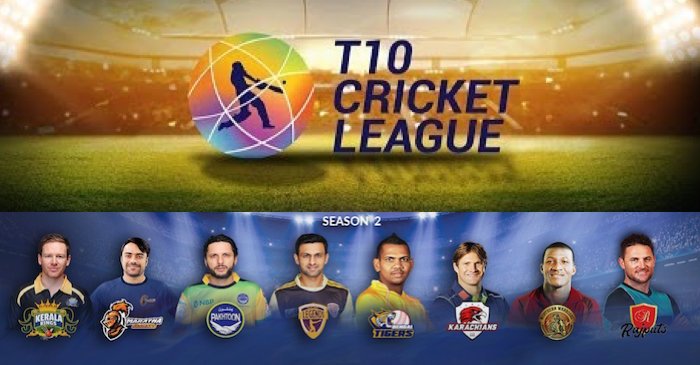 Abu Dhabi [UAE] : England skipper Eoin Morgan feels the Olympics is a huge opportunity to grow the game of cricket by including the T10 format in the showpiece event.

Morgan came out in support of the T10 format being included in the Olympic Games as the 10-over game is a sort of “eye-catching entertainment” and is fan-friendly too.

“I am not actually quite sure because I am always trying to bring in new ideas and grow the game even bigger. The Olympics is a huge opportunity to do that. Ever since I have played T10, it’s sort of eye-catching entertainment because I am a huge fan,” said Morgan on the sidelines of Abu Dhabi T10 League where he is playing for Delhi Bulls.

“All my family and friends watch the game and they go out and come back and watch another game. It’s very fan-friendly and if you are looking to sell our game to people who haven’t watched cricket before, I think it’s a really flexible way to do that.

“Introduce them to watch different formats and I haven’t found a better way than T10 for a format to play in the Olympics,” he added.

Delhi Bulls have won all their three games in the ongoing T10 League and Morgan feels the team can go on to win the title this year. “We have a strong team and missing Jason Roy obviously hurts us. We have plenty of talent and are looking forward to it,” said Morgan.

The England skipper, who is playing under the leadership of T20 legend Dwayne Bravo, feels the former West Indies all-rounder will be a key player if Delhi Bulls win the Abu Dhabi T10 League.

“I think it will be huge, Bravo is one of the most experienced T20 cricketers in the world if not the most, you think how long he has been around and how many games he has played,” said Morgan.