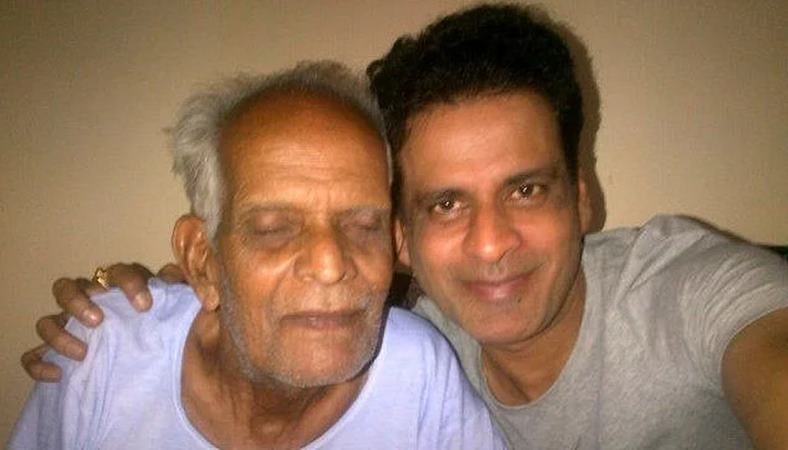 New Delhi – Well known bollywood actor Manoj Bajpayee’s father has been admitted to a hospital in Delhi. According to a source, the condition of Manoj’s father is quite critical.

After learning about his father’s ill health, Manoj, who was shooting for some project in Kerala, immediately left for the national capital to be with his family in such difficult times.

In a recent interview, Manoj had spoken about how his father pushed him to complete his studies before pursuing his passion for acting.

“I came from my village in Bihar to Delhi at the age of 18. I joined Delhi University. Finishing my graduation was my father’s dream. He did not want me to leave studies..So I really wanted to fulfill his dream and somehow managed to complete the course and take a degree,” he had shared.

Manoj is yet to give any update about his father’s health.

Manoj Bajpayee shares pictures with ‘the greats’ from National Film…