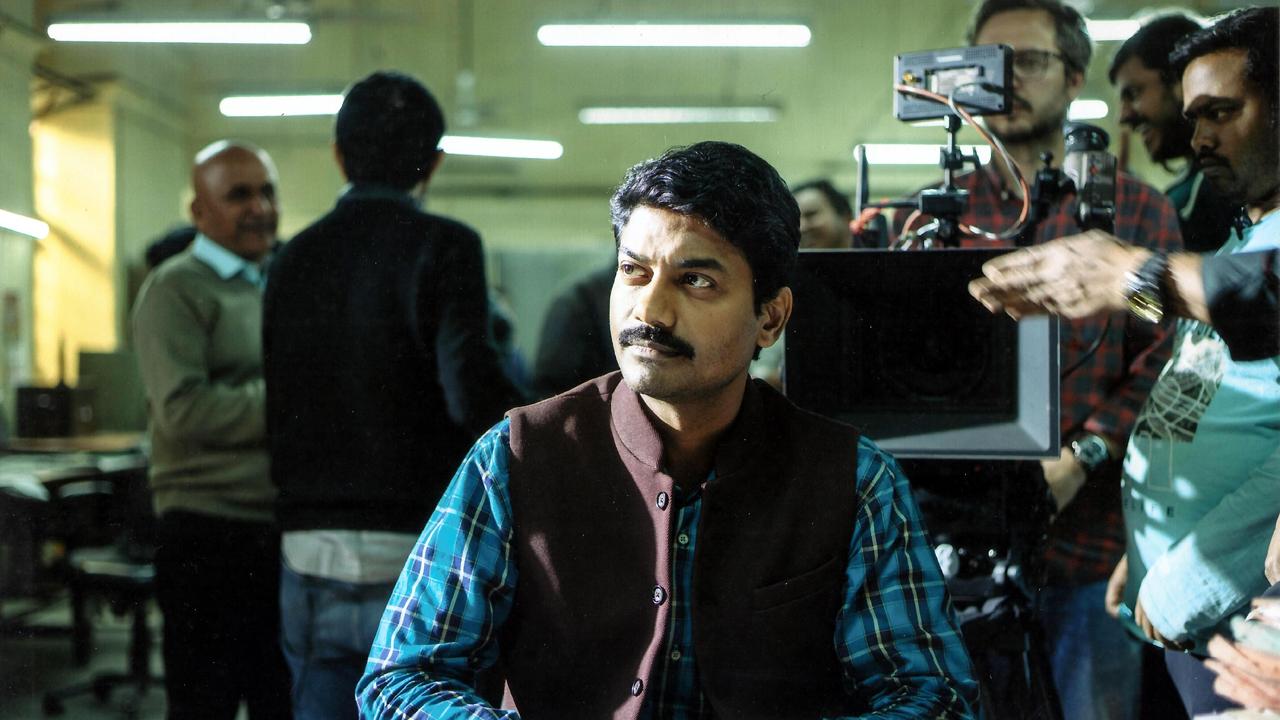 Mumbai : The wait for an Academy Award might just end for India as Savita Singh’s ‘Sonsi’ (Shadow Bird), produced by ‘Aarya’ actor Vikas Kumar, is running the race for Oscars’ 2022.

Grateful about being selected for the Oscars consideration, Vikas said, “Not everyone can apply for Oscars. You can only submit your short film if it has won at an Oscar Qualifying festival. Just last week we received confirmation from The Academy that our film has been successfully entered for Oscars consideration. We’re obviously thrilled!”

“At Khan and Kumar, we believe in telling stories where we see ‘the extraordinary in the ordinary’. ‘Sonsi’ is our debut film. The response it has got is a huge encouragement. We are currently working on two projects – a documentary on an annual sporting event held in a village on the border of UP and Bihar, and a short film that is based quite literally, out of this world,” he added.

‘Sonsi’ (Shadow Bird) has been produced by actor Vikas Kumar and his childhood friend, tech-entrepreneur Sharib Khan under their banner, ‘Khan and Kumar Media Pvt Ltd’. National Award-winning cinematographer, Savita Singh, made her debut as a director with this short film.

‘Something every bowler dreams of’: Ashwin lauds Ajaz Patel’s feat