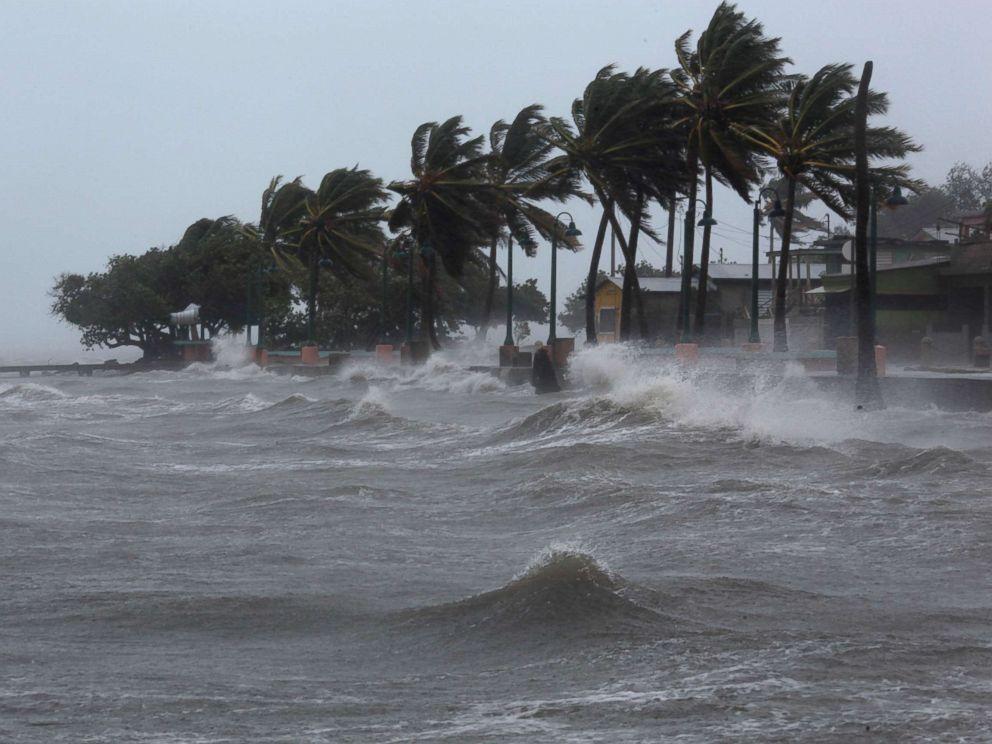 Rio De Janeiro : At least seven people were killed and thousands displaced after heavy rains hit the northeastern Brazilian state of Bahia over the weekend, the regional Civil Defense reported on Sunday.

The rains, caused by an extra tropical cyclone, were localized in the southern region of Bahia last week, intensifying on Saturday, leaving parts of the area flooded and causing material damage.
According to the Civil Defense, there were about 30 municipalities affected by the rains, which so far have left seven people dead, 175 injured and thousands displaced.

The rainstorms left several towns and rural areas completely isolated, making it difficult for relief teams to reach them. On Sunday, more than 200 military firefighters rescued people in affected communities with the support of two helicopters.

Brazilian President Jair Bolsonaro and Governor of Bahia Rui Falcao went to the area on Sunday and promised reconstruction aid.